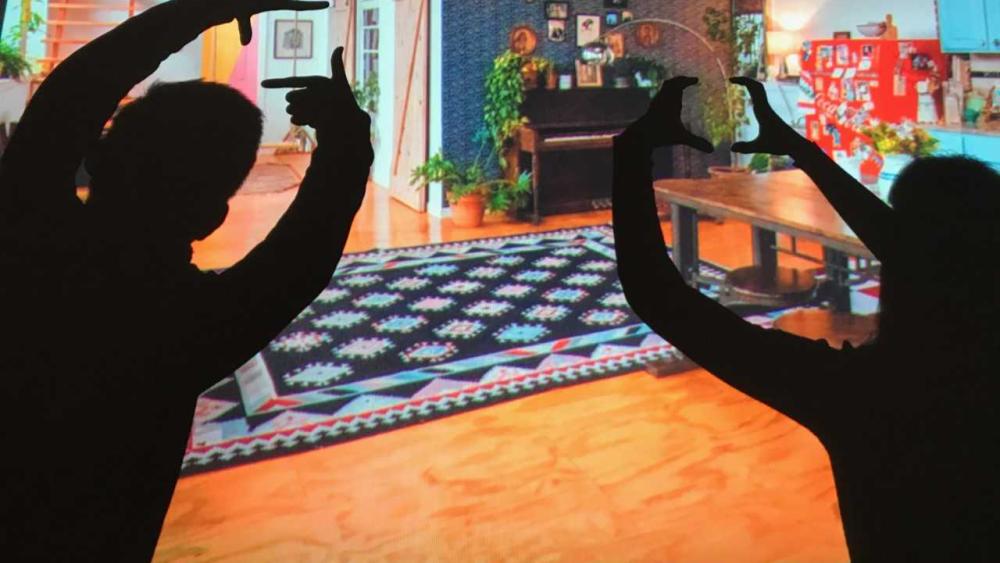 However, the researchers, who published their findings in the current issue of EPJ Data Science, were surprised when some cultures object to the way their living spaces are typically depicted on travel TV shows and in travel brochures.

â€œWe found it interesting to find a lot of houseplants in cold areas, especially in Scandinavia,â€ said Andris. â€œWe originally thought there would be more houseplants in warmer regions because they would be inexpensive to have there, but that wasn’t the case. We were also surprised to find that many island cultures were a bit more austere than we initially thought. They didn’t use such vivid colors. Interiors in places like Fiji and the Caribbean, for example, were very clean. “

In the United States, researchers did not find a significant difference in the presence of decorative elements between neighborhoods with varying incomes, unemployment rates, education levels, residential property values, and racial diversity. . They suggest this indicates that Americans are making similar efforts to personalize their homes.

Because the task of browsing a million images to note several decorative elements would take too long for the researchers, the team used deep learning, a type of artificial intelligence, to detect decorative objects, such as murals, plants, books and paint colors, in pictures. Human trainers first chose decorative elements in pictures to program the computer to recognize the decorations, and then the computer could choose and rank these features itself.

â€œThe term for this is transfer learning, but it’s a two-step process,â€ Liu said. â€œThe first step is to classify the images into categories, such as living rooms, kitchens, bedrooms and also outdoor space. Then we use object detection. The program will draw boxes around the objects in the rooms. , like murals and books, then the program counts how many of these objects we have in each picture. “

The researchers only analyzed the living rooms in homes, as these rooms most likely represent the tastes of the owners and not just how they market their home on the rental website.

“In these websites you have a lot of pictures of rooms – and because they rent rooms we thought there might be a bias because the owner would like to decorate it in a certain way to appeal to the guests. guests, â€Liu said. “But, we figured the living room would be more objective because the owner lives there and probably uses the space all the time.”

The researchers used an application programming interface – or API – that allowed them to access large amounts of publicly available data, including images, on Airbnb. They collected around a million geotagged images of the interior spaces of the site.

Andris said the study is also unique in that it may represent new ways for machine learning techniques to study cultural phenomena.

In the future, researchers may look to other online photo centers, such as Craigslist, to better target natural decorative tastes. They can also train the computer program to detect styles of artwork or other significant objects, such as flags, pictures of world leaders, or historical emblems.