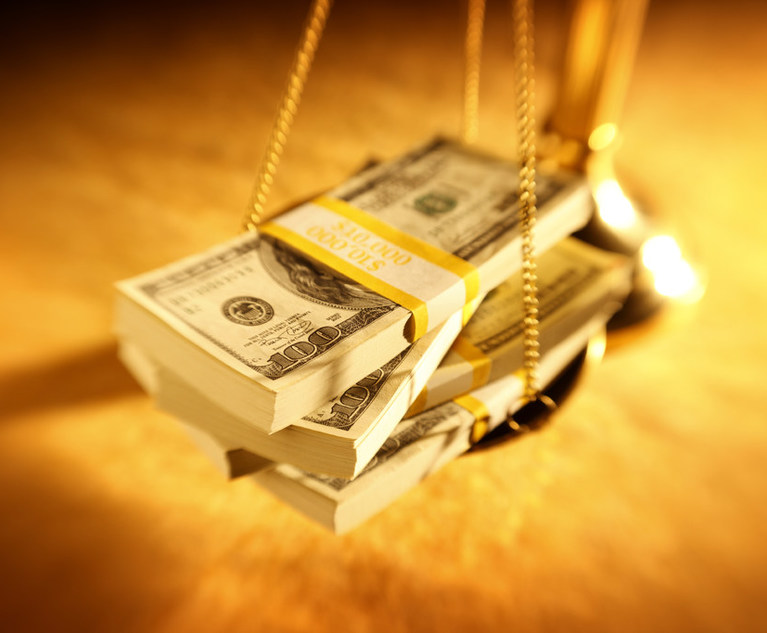 An important recent decision that merits discussion is In the matter of Kossoff LLC, 2021 WL 5492186 (Bankr. SDNY 2021), as it examines whether a bankruptcy court has the power to incarcerate someone who has committed civil contempt. In Kossoff, an involuntary bankruptcy petition was filed against a law firm because it was alleged that millions of dollars were missing from the firm’s escrow account. Chapter 7 Administrator Albert Togut sought information and documents from the court-ordered law firm representative. Bankruptcy Judge Jones issued a series of court orders requiring the court-appointed representative to produce certain information and complete schedules. The court-appointed representative failed to comply with various court orders.

The court sentenced the court-appointed representative for civil contempt. Significantly, the court ordered that if the court-appointed representative did not file exhibits and produce a list of creditors, an arrest warrant would be issued: “Unless Mr. Kossoff provides the exhibits required and a list of creditors by November 30, 2021, and demonstrates to the Court that he has done so, the Court will issue a warrant of arrest against Mr. Kossoff on or shortly after December 1, as a sanction coercive for civil contempt intended to induce him to comply with the obligations imposed by the Court.