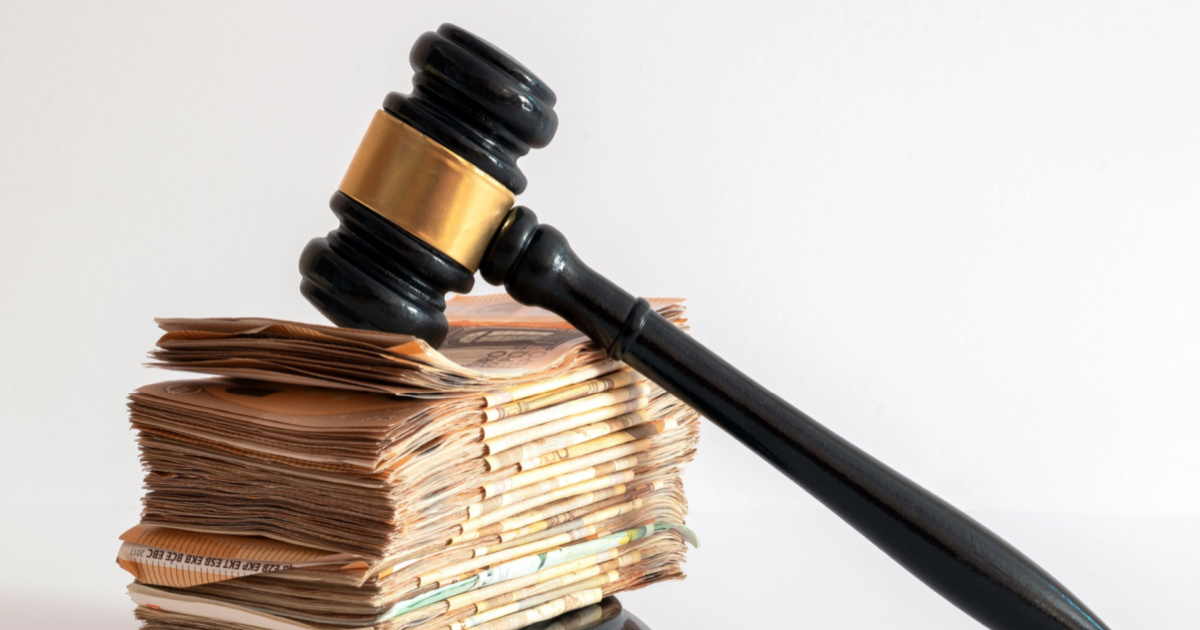 Simply put, they had a million dollar vase fit for an emperor tucked away in the family kitchen. And its history and value would not be revealed until the late 1990s. It was then that Mark Newstead, a scholar of Asian ceramics and artwork, first saw the worthy object. ‘a museum. Here is the incredible story of a kitchen souvenir that became an international treasure.

It features the color “sacrificial blue”, which alludes to its function in imperial animal sacrifice rituals. The hope was that these sacrifices would ensure a good harvest each year. The intense blue of the vase can still be seen today in Beijing, decorating parts of the Temple of Heaven. 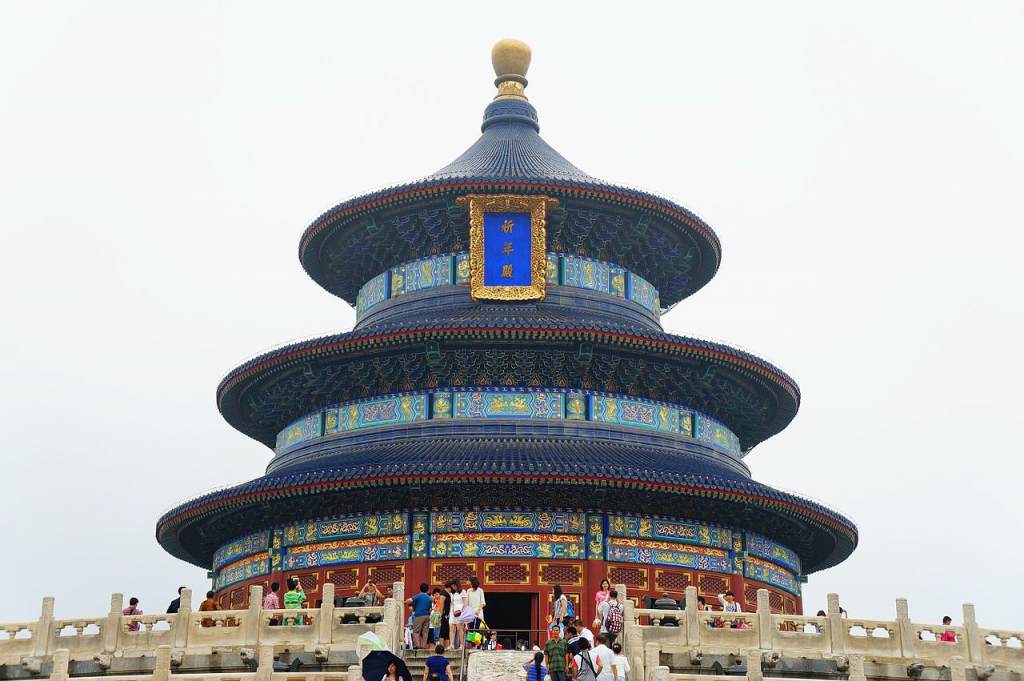 For the intricate designs of the vase, the artist used a mixture of silver and gold, painting a variety of animals, objects and subjects from nature, including flutes, fans, bats, cranes and clouds. These symbols linked to the Taoist beliefs of the time, meant a long and well-lived life for the emperor.

Along with the vase’s historical heritage, it features decorations that Newstead says are “technically very difficult to achieve and that’s what makes it so special and unusual” (via Live Science). The combination of silver and gold required extraordinary skill in porcelain painting, and the creation of the vase is said to have been supervised by Tang Ying (1682-1756). Tang Ying headed the Imperial Porcelain Factory located in Jingdezhen, and he developed the necessary technique for the intricate silver and gold ornaments on the vase. 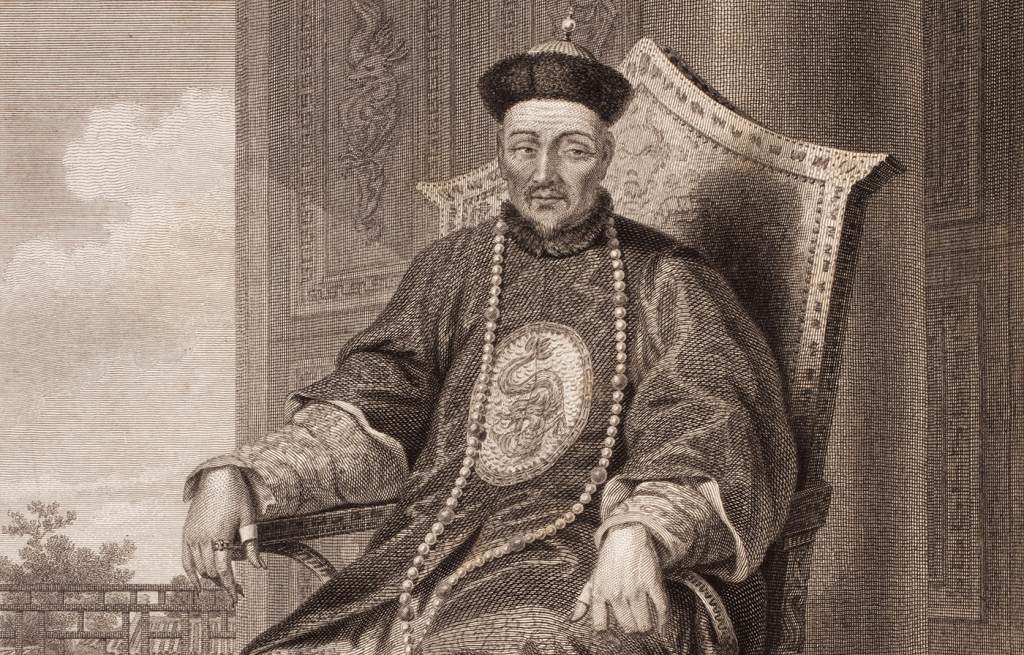 At least it’s a theory. Some add a nicer twist to it, saying it could have been a gift from one of the Emperor’s court officials to a British diplomat. Unfortunately, no documents have been discovered to support this claim. The mystery of the vase’s origins may never be solved. As Justin Jacobs, professor of history at American University in Washington, DC, notes, “We just don’t know [how the vase left China] and we probably never will.